Thinking about moving to Mendon/Honeoye Falls? Learn about the community and schools... and search for homes of course.

The Town of Mendon is a rural community in the Eastern Genesee Valley and Finger Lakes Regions of Upstate New York. Stretching along the Southeastern portion of Monroe County bordering the Town of Lima, Livingston County and the Town of Bloomfield, Ontario County, Mendon boasts the county's highest elevations topping 1,028 feet above sea level.

Mendon is well known for its history, scenic views and farmlands that are seemingly quilted into the rolling landscape. Like many rural communities, Agriculture remains Mendon's economic strength and corn is perhaps the largest harvested crop. Another strong attribute of our area is our schools. With Pittsford and Honeoye Falls-Lima Schools leading the way, student education in Mendon is among the very best in the country.

Where the Locals Hang Out in Mendon/HFL...

Mendon has a rich equestrian heritage visible throughout the Town. Most notably the EquiCenter, whose mission is to foster the personal growth and achievement of individuals with disabilities, at-risk youth, veterans, and their families using a wide range of therapeutic equestrian and related programs.

Flaherty’s is casual and comfortable with Irish decor and outside patio seating along the scenic Honeoye Falls Creek. We are family owned and enjoy having a personal relationship with our guests.

The Cottage Hotel has stood at the four corners in the Hamlet of Mendon for almost two hundred years. We support farms and craft beverage-makers from Mendon, the Finger Lakes, and throughout Western New York.

The Lower Mill - A historic space in Honeoye Falls offering galleries, studios, shops, and event space in the Rabbit Room. 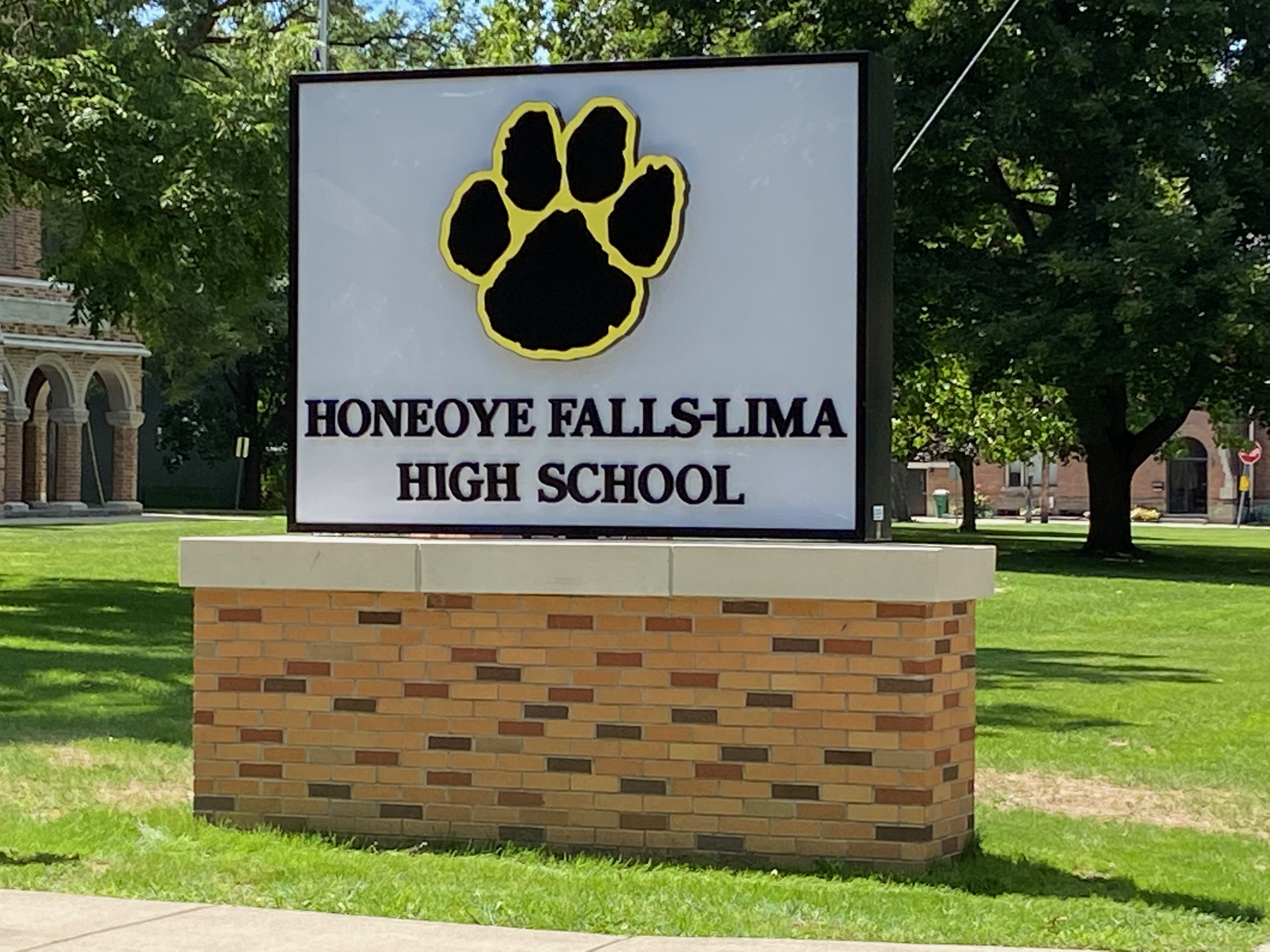 Home of the Cougars

Your browser is out of date or unsupported. Some features of this website may not work until you update to a supported browser. More Info

Your browser is not currently supported. We recommend viewing REMAX.com and it's affiliated sites on one of the following browsers: